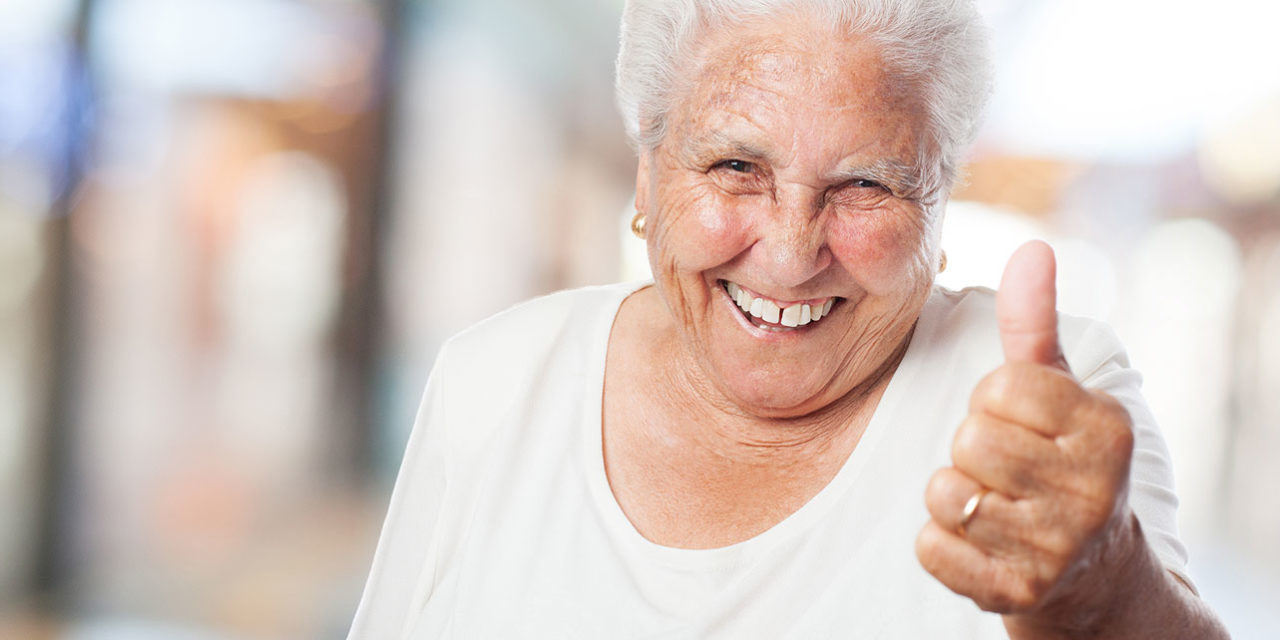 In this installment of NPR’s series Inside Alzheimer’s, we hear from Greg O’Brien about losing his sense of taste and smell, and how he’s learning there’s much more to a good meal than food. O’Brien, a longtime journalist in Cape Cod, Mass., was diagnosed with early onset Alzheimer’s disease in 2009.

Greg O’Brien has always loved summer grilling with his family on the back porch of his home on Cape Cod, picking up hamburgers or that day’s catch to savor with sweet corn and ripe tomatoes. But as his short-term memory has begun to fail, Alzheimer’s disease has also begun to deaden his appetite.