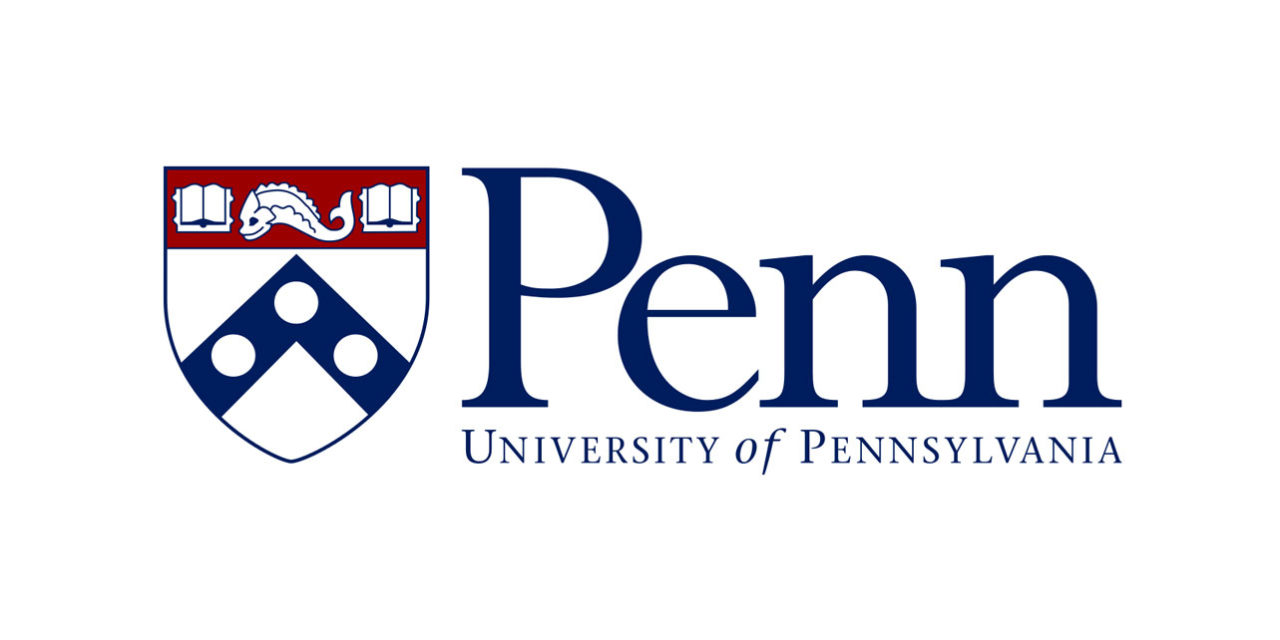 University of Pennsylvania researchers have made some exciting strides in the fight against Alzheimer’s and they hope the discoveries will lead to a delay in the onset of the disease.

Almost half the people who live to be 85 years old will develop Alzheimer’s disease.

It’s a debilitating condition that costs a staggering $600 billion a year worldwide.

Philadelphia scientists are among those working harder than ever to stop it.

“This is a dream of all scientists that work on diseases,” said Dr. Virginia Lee, Director of Center for Neurodegenerative Disease Research.