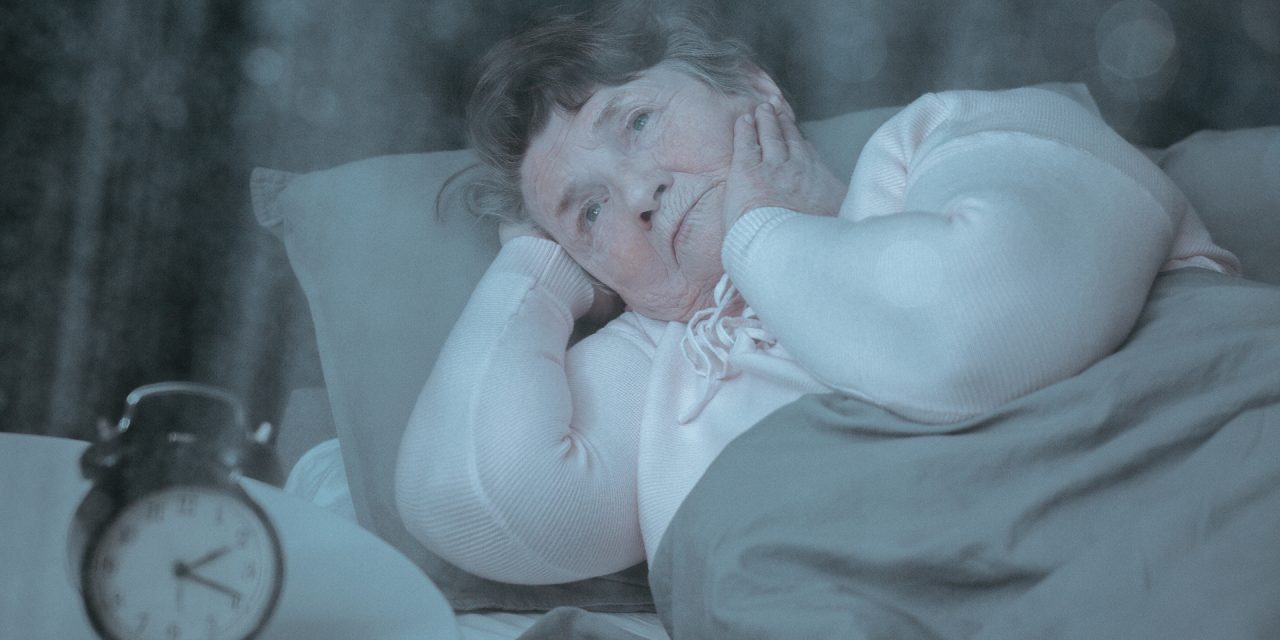 Scientists at the University of California, Berkeley, have found compelling evidence that poor sleep — particularly a deficit of the deep, restorative slumber needed to hit the save button on memories — is a channel through which the beta-amyloid protein believed to trigger Alzheimer’s disease attacks the brain’s long-term memory. (Beta-amyloid is the protein that makes up the toxic plaque that is the most common suspect behind Alzheimer’s.)

“Our findings reveal a new pathway through which Alzheimer’s disease may cause memory decline later in life,” said UC Berkeley neuroscience professor Matthew Walker, senior author of the study to be published in the journalNature Neuroscience….

The good news about the findings, Walker said, is that poor sleep is potentially treatable and can be enhanced through exercise, behavioral therapy and even electrical stimulation that amplifies brain waves during sleep, a technology that has been used successfully in young adults to increase their overnight memory [also check out another study which reveals that exposure to a daytime light treatment can increase sleep quality, efficiency and total sleep duration at www.alzsupportnet.org/light-therapy-sleep-quality-in-alzheimers]

Overall, the results showed that the study participants with the highest levels of beta-amyloid in the medial frontal cortex had the poorest quality of sleep and, consequently, performed worst on the memory test the following morning, with some forgetting more than half of the information they had memorized the previous day.

“But we don’t yet know which of these two factors — the bad sleep or the bad protein — initially begins this cycle. Which one is the finger that flicks the first domino, triggering the cascade?” Walker added.

And that’s what the researchers will determine as they track a new set of older adults over the next five years.

Read more about the study at alzheimersweekly.com